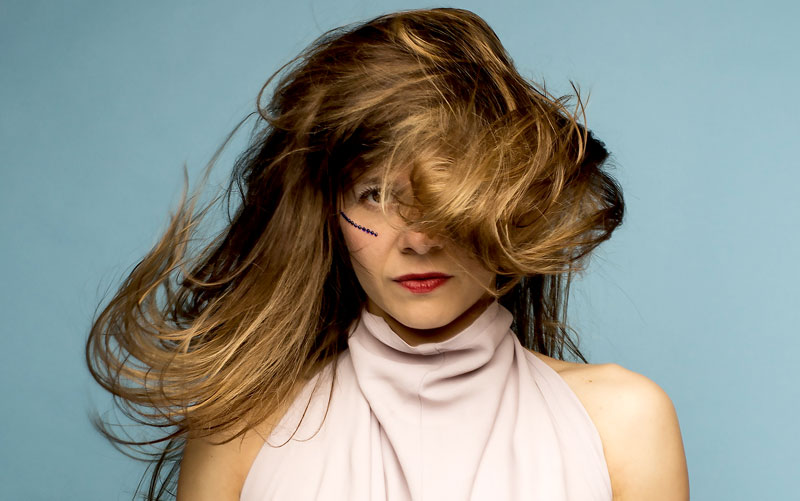 The multifaceted vocalist-composer and actress Lana Is has already won widespread acclaim in Europe, both for her own visionary releases, her acting work and for her work as a versatile collaborator who has lent her talents to a diverse array of projects with a wide assortment of rock, pop, contemporary classical and jazz musicians such as John Medeski, Kenny Wollesen, Dan Weiss, Michael Mantler, Manu Delago (Bjork) and many more.