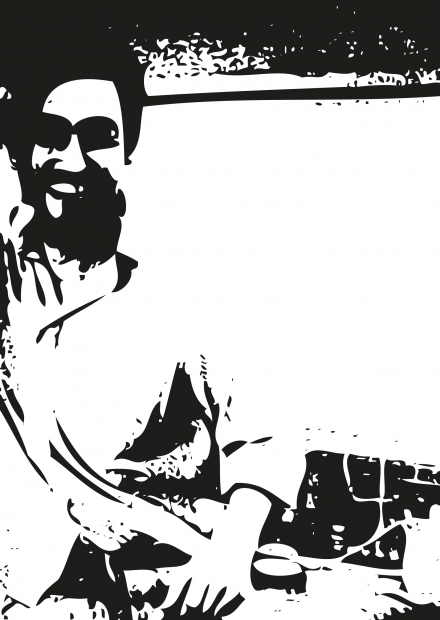 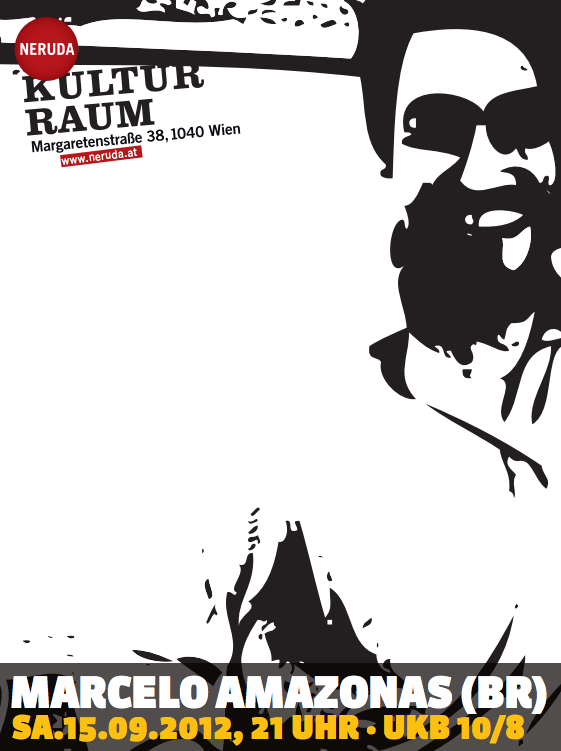 is Brazilian and was born in Santos – Seaside of São Paulo. He got interested in the piano when he was 15 years old and started classical music trainning. After his graduation he also developed a taste for Brazilian music (bossa-nova, more precisely), studying and composing in-between different styles, always in high respect for great masters like Tom Jobim, João Gilberto, as well as great masters of classical music.

After coming back from Japan in the year 2000 where he lived and played for a year, he moves to São Paulo to study arrangement and orchestration with great Brazilian masters. At the same time he has worked on music for theater and musicals like „Les Misérables“, „Grease” and „Mother Courage and Her Sons“ (by Bertold Brecht).