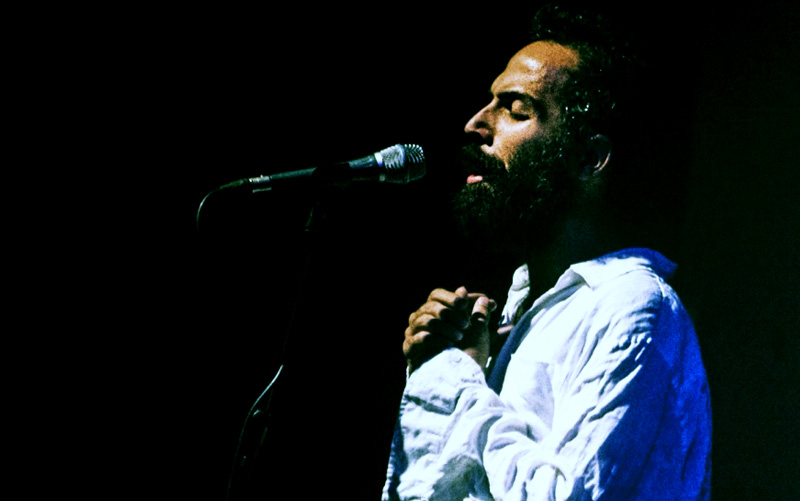 Makan Ashgvari is a singer songwriter living in Tehran. After singing with several rock bands and jazz musicians, he started his solo project, first as an electronic musician and then as a collaborative singer in acoustic music. Nowadays his intention to middle east has led him to the project "a nigger before, a middle-eastern now". In this project he covers folk/ blues/ American music with his taste and changes, in addition to his original songs both in Farsi and English. He plays guitar, piano and accordion as the accompaniment of his voice, sometimes using effects and computer.