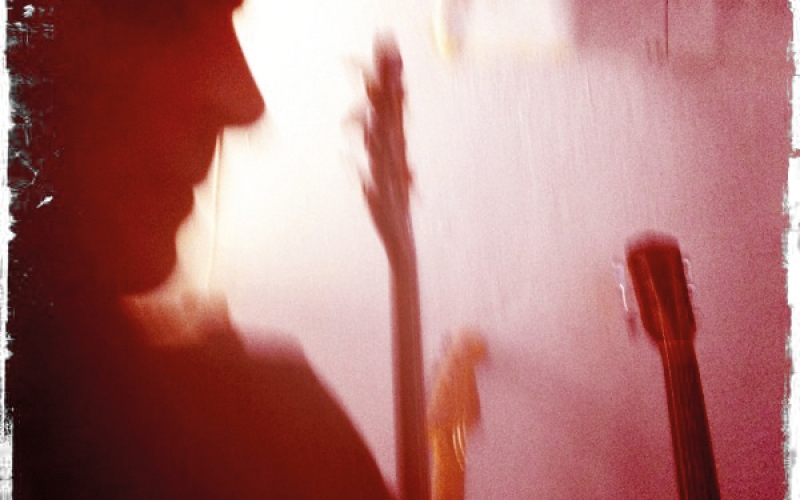 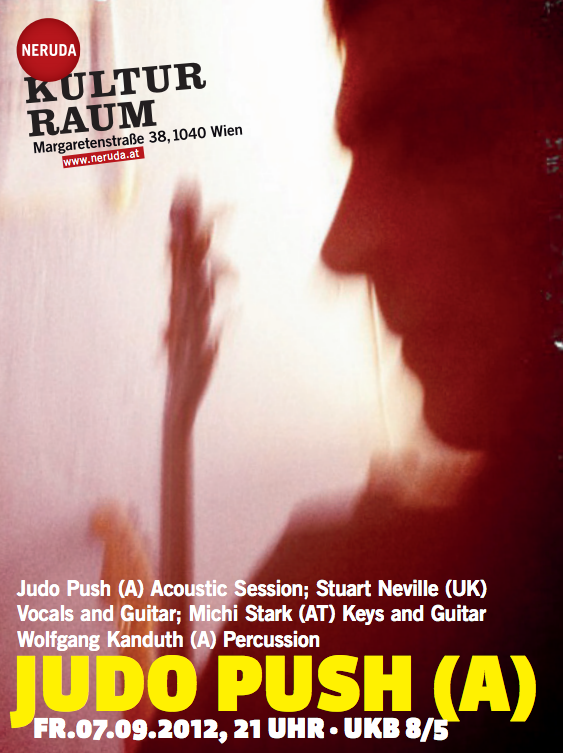 originally started as an Electronic/Indie project through Dominic Zimmel and Alex Springer in Graz, Austria. After meeting singer and guitarist Stuart Neville in 2010 the project started a new chapter and Judo Push incorporated a Rock/Indie element.

Drummer Wolfgang Kanduth (The Incredible Staggers/Candy Beat Camp) joined soon after as did guitarist Michi Stark (Showbox). Recording for the debut album ‚For The North‘ began in November 2011 and will be released in early autumn 2012.

Between finishing the album and rehearsing hard for the release date, Judo Push are showcasing material from the forthcoming album through an acoustic interpretation in Kulturraum Neruda. Although the songs have been broken down to their acoustic elements, the energy, passion and dynamism remain.